Cyclic corrosion tests (CCTs) are intended to produce failures representative of the type found in outdoor corrosive environments. They expose specimens to a series of different environments in a repetitive cycle. Simple exposures like Prohesion may consist of cycling between salt fog and dry conditions. More sophisticated automotive methods call for multi-step cycles that may incorporate immersion, humidity and condensation, along with salt fog and dry-off. 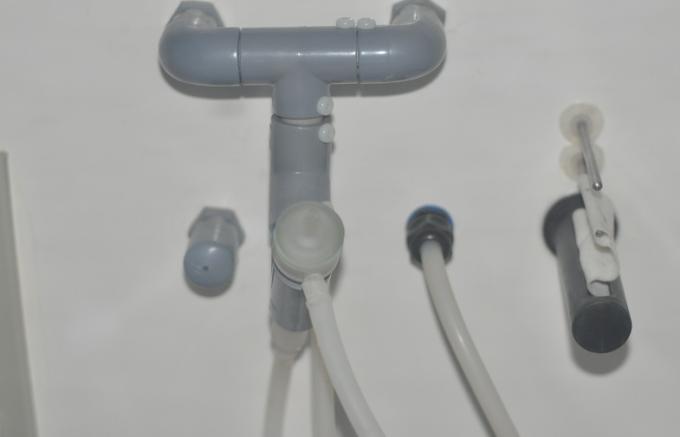