The Rockwell Superficial hardness test method consists of indenting the test material with a diamond cone (N scale) or hardened steel ball indenter. The indenter is forced into the test material under a preliminary minor load usually 3 kgf.

When equilibrium has been reached, an indicating device that follows the movements of the indenter and so responds to changes in depth of penetration of the indenter is set to a datum position. While the preliminary minor load is still applied an additional major load, is applied with resulting increase in penetration.

Rockwell superficial scales are used to test materials too thin or small for the regular scales or outside the regular ranges.

The HR 15 N scale is useful for testing hard thermal spray coatings like ceramics and carbides, while at the other extreme the HR 15 Y scale is used to test very soft abradable coatings. 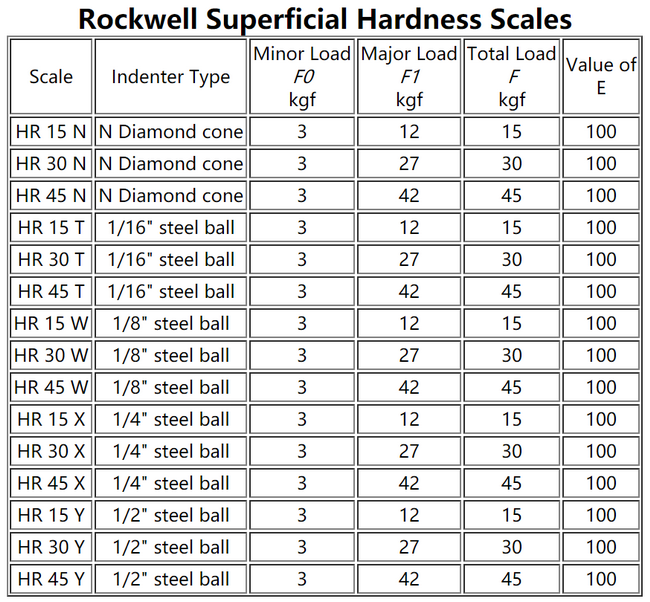 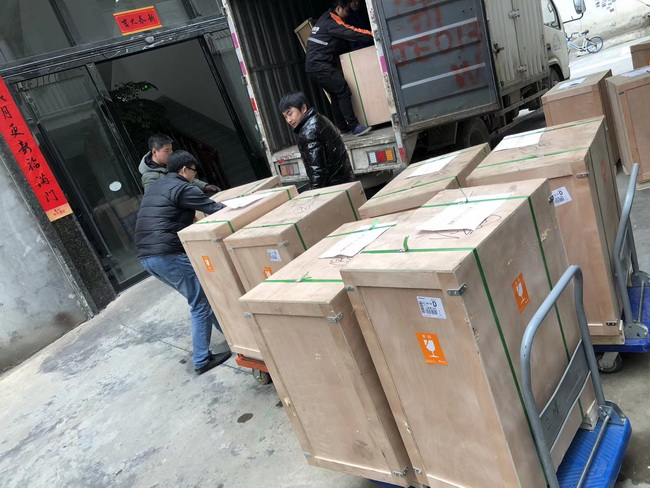