PSA D17 1058 Neutral salt spray test, Can be used to test the relative resistance to corrosion of coated metallic specimens, when exposed to a salt spray climate at an elevated temperature. 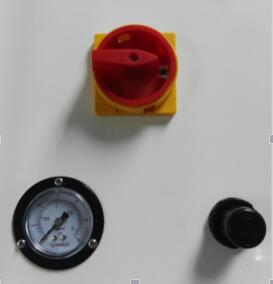